REPLY & QUOTE
b2nhvi (Tim) says
What did the British / Commonwealth use for water/ petrol tins in WW1, specifically in the Middle East? Same as the early WW2 flimsies? Gonna be working on an Aussie LCP and looking for ideas for brickabrack for the back

The British used 2 gallon rectangular petrol tins. Not sure if they were called flimsies then, but they were during WW2. The British tins were painted Red to denote petrol. Black was water. The crews of tanks used to tie string around the handle so they could tell they had a fuel can in the dark. I can't tell you if the Aussies used them or not though. I presume they would have received fuel stocks from the British, so it is likely. Also red will give you a splash of colour

PS. Don't make it too crowded in the back. There was a crew of three and a digger used to ride in the rear. Weight was always an issue.


Google 'Australian ford model t in middle east ww1' for images and you will get several hits, including links to the Australian War Memorial photo pages

REPLY & QUOTE
RLlockie (Robert Lockie) says
Those arent flimsies. Flimsies were not reusable and, I believe, they were unpainted. The 2gal cans were part of vehicle CES kits until much later. 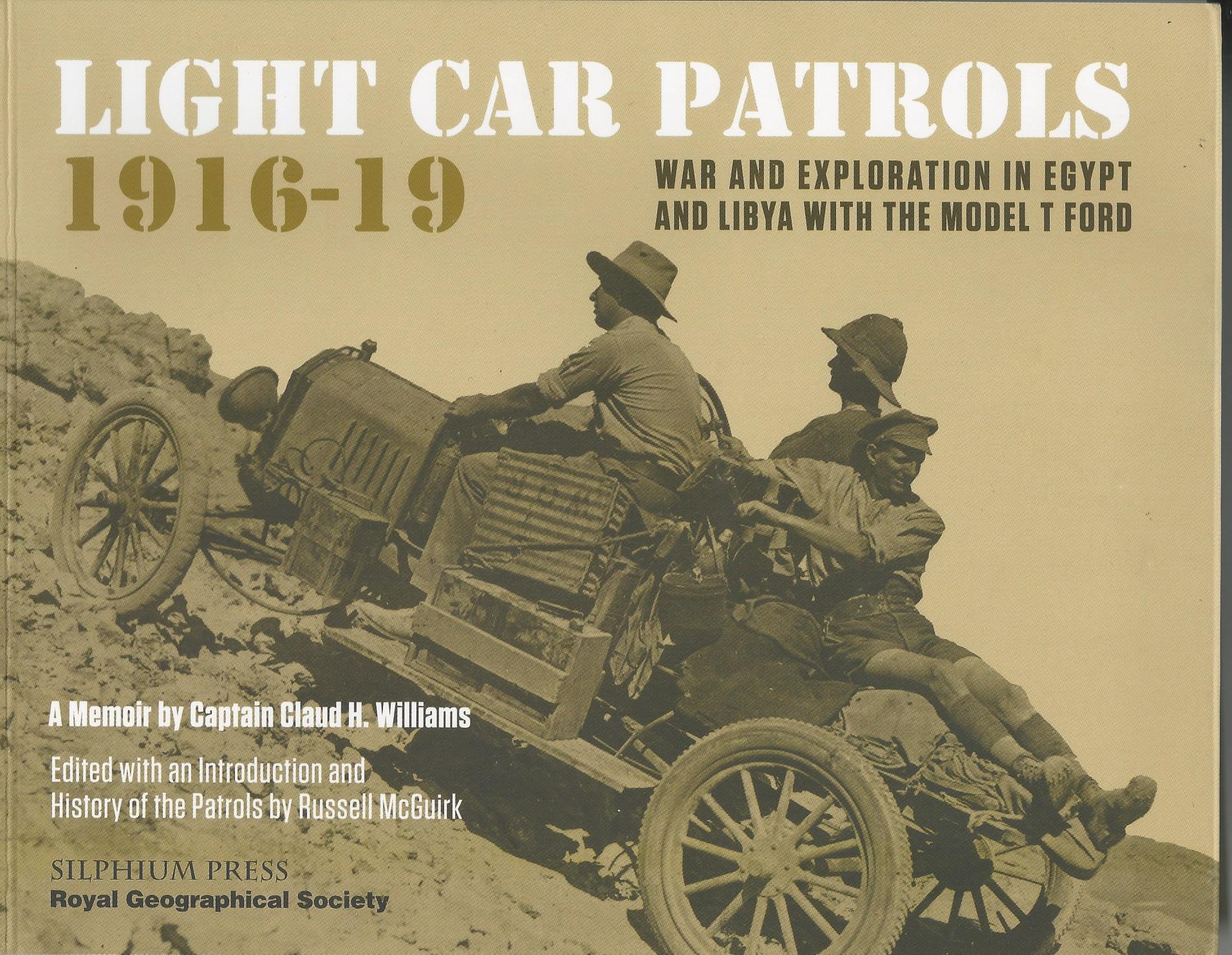 The Ford T above is a British one, but the cans look similar to those in Peter's last post.

REPLY & QUOTE
b2nhvi (Tim) says
From what I've read flimsies were reusable, just usually did not survive long enough to be re used. (I read attrition rate was around 40% in transit) They were 4 gal. WW1 ones were 2 Gal? Anybody make 1/35 2 gallon cans? I find jerry cans out the wazzoo .... German jerry cans, US jerry cans, British, Russian, Hungarian. Italian .... Even find flimsies.

REPLY & QUOTE
b2nhvi (Tim) says
Neeeeever miiiiind ..... AFV Club makes a set. Saw them before but thought they were 4 gallons.

REPLY & QUOTE
Das_Abteilung (Peter Smith) says
The 2-gallon cans were ubiquitous throughout the world in those days, except Germany. However, the Germans did use them. Texaco operated out of Antwerp, which Germany captured. Point to note, Texaco did not operate in the UK at that time. BP sold Texaco product in the UK.

They were not called "flimsies" in either conflict. That name was reserved for the 4-gallon WW2 can. They were very durable and many survive to this day. Built to last, whereas the 4-gallon can was built to be disposable.

On colours, the official British WW1 colour for fuel cans was black with water cans in white. However, neither colour was ever universal. Many War Office cans were khaki green. Commercial cans were used in a whole rainbow of colours. Red, blue, black and bottle green were probably most common.

As for products, Panzer Art do some very nice "commercial" cans -with the proviso that the Texaco ones might be hard to use, and I'm not sure how far the Pratts brand spread. The Esso and Shell ones are fine. They also do some equally nice plain cans, except that the tops are marked "WD" rather than "WO" and dated 1942. But these are easily removed. Their cans have brass handles which IMHO are much better than moulded resin.

Resicast do the 1-gallon can often used for oil. Other shapes of oil can are much harder to find.