Ships by Class/Type: Submarines
Topics on submarines of all types and eras.
Hosted by Todd Michalak
Maru-Yu Army transport submarine 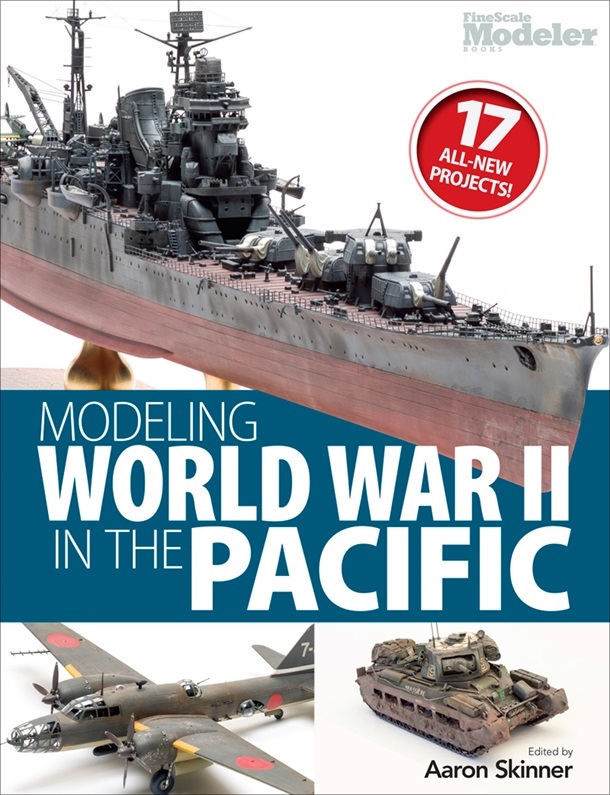 I just wanted to mention that Kalmbach Publishing this month has released a new modeling book, Modeling World War II in the Pacific, and one of the articles included is my piece on a Fujimi 1/700 scale Japanese Maru-Yu submarine. The Maru-YU class cargo subs were special transports deployed in a desperation program by the Imperial Army (independently of the Navy) to slip emergency supplies to starving troops on remote Pacific islands cut off by U.S. forces.

The how-to article for the little diorama is in the book and I cant republish it here, but I can give you all some pictures of the model as a preview: 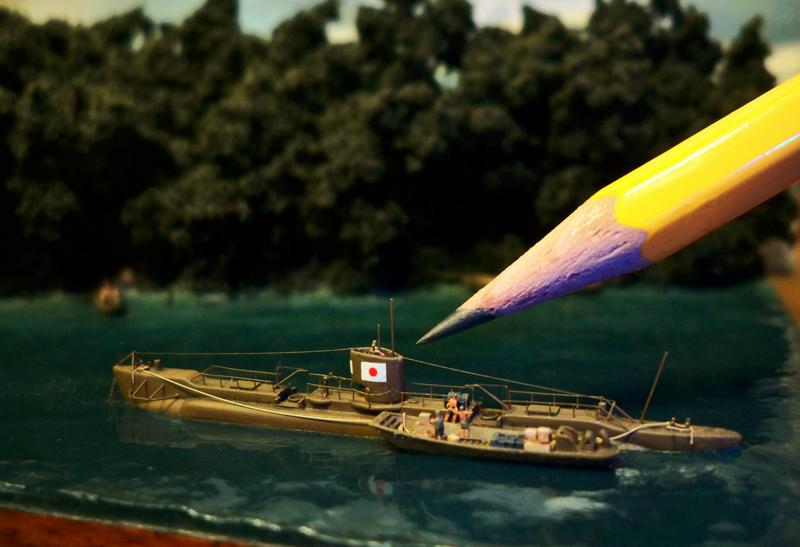 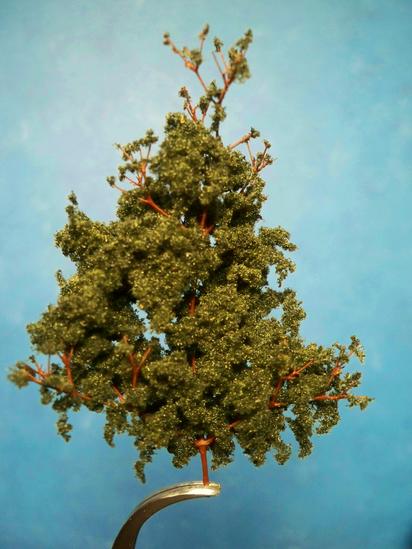 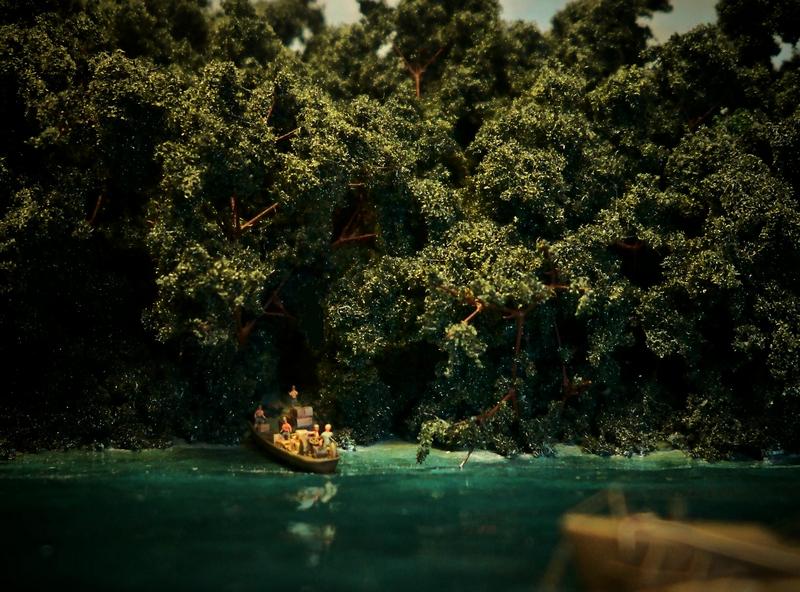 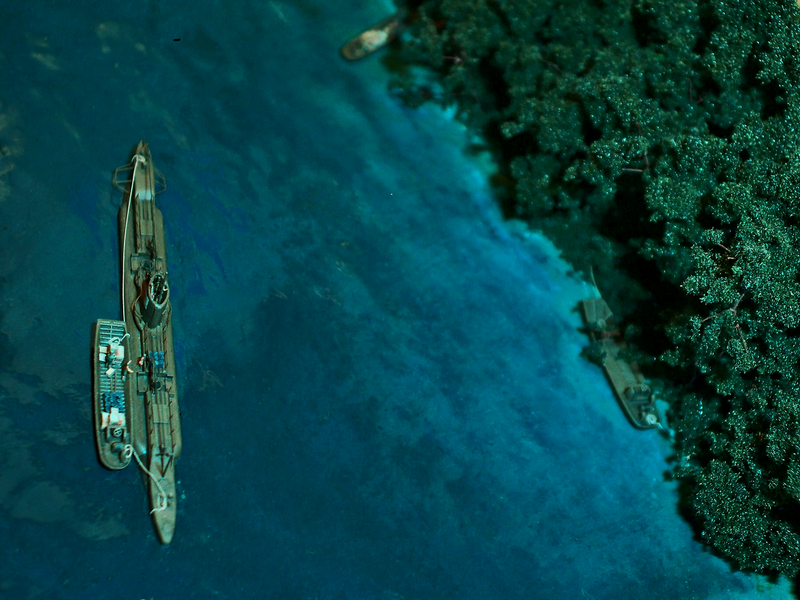 The book has sixteen other projects as well, including an Essex-class carrier and a beautiful build of the Japanese cruiser Tone.

REPLY & QUOTE
Kevlar06 (Russ Bucy) says
Gahhhh....! Look at how tiny that is! You do excellent work Tim, What type of scanning electron microscope do you use?!!
VR, Russ

Great theme for a diorama. Your work looks amazing, love how you place everything.

I will have to pick up the magazine. Again very nice work.

Really tells the story, your work in these small scales is stunning. 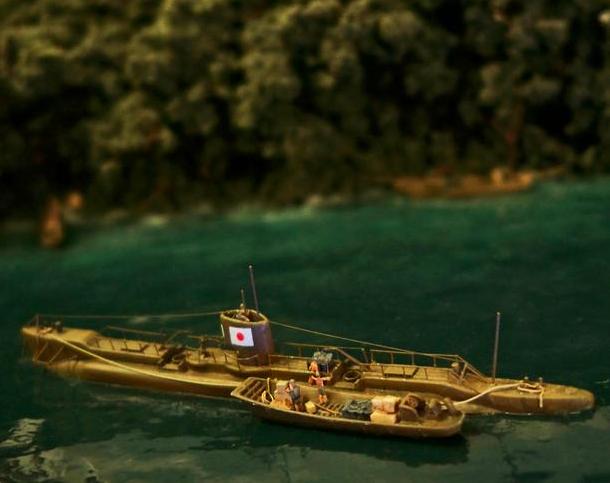 It always struck me how truly awful interservice cooperation must have been in Imperial Japan that the Imperial Army actually got into the business of building submarines!

I agree, but it should did help the allies during the war.

I agree, but it should did help the allies during the war.

You are right; the USN had little trouble wiping out these primitive subs whenever they were encountered.

Sad for those brave Japanese Army crews - but better overall in the end, I suppose.